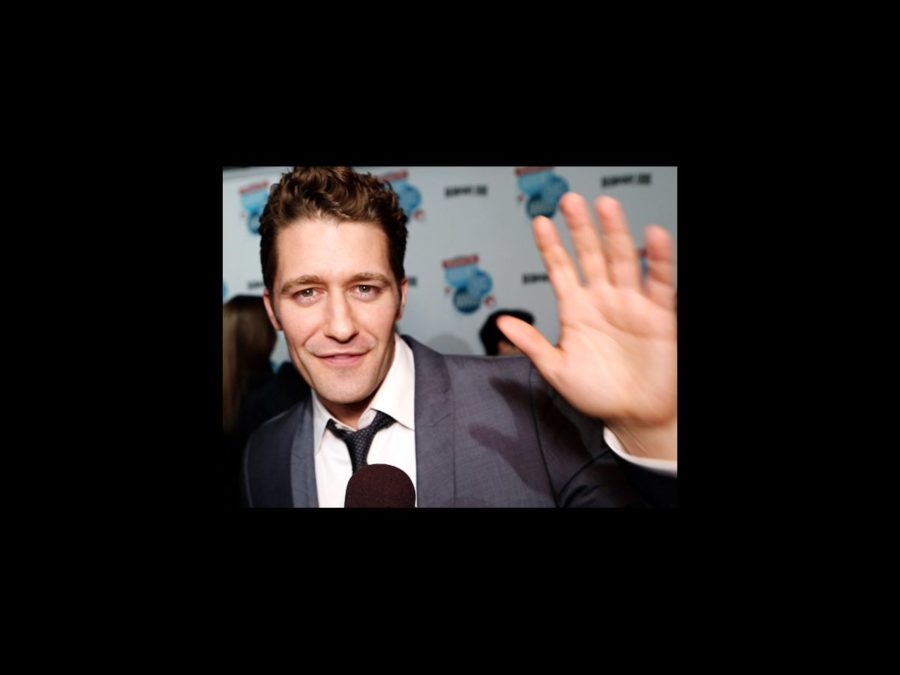 
Broadway’s brightest stars flooded the red carpet on May 5 for the 13th annual Broadway.com Audience Choice Awards, the season’s only major awards voted on by the fans. Hosted by incoming Chicago star Wendy Williams, the awards took place at the Allen Room at Jazz at Lincoln Center's Frederick P. Rose Hall in the Time Warner Center. Presenters included theater-turned-TV stars Aaron Tveit, Jeremy Jordan, Matthew Morrison, Ari Graynor, Bobby Cannavale and Laura Benanti, as well as two of the evening’s winners Stephanie J. Block and Sierra Boggess. On hand to celebrate were stars from the season’s biggest musicals, including Kinky Boots, Matilda, The Mystery of Edwin Drood, Motown, Annie and Cinderella. The stars strolled the red carpet and talked to us about why awards given by the fans mean so much to them. Click the video below to see what they had to say.