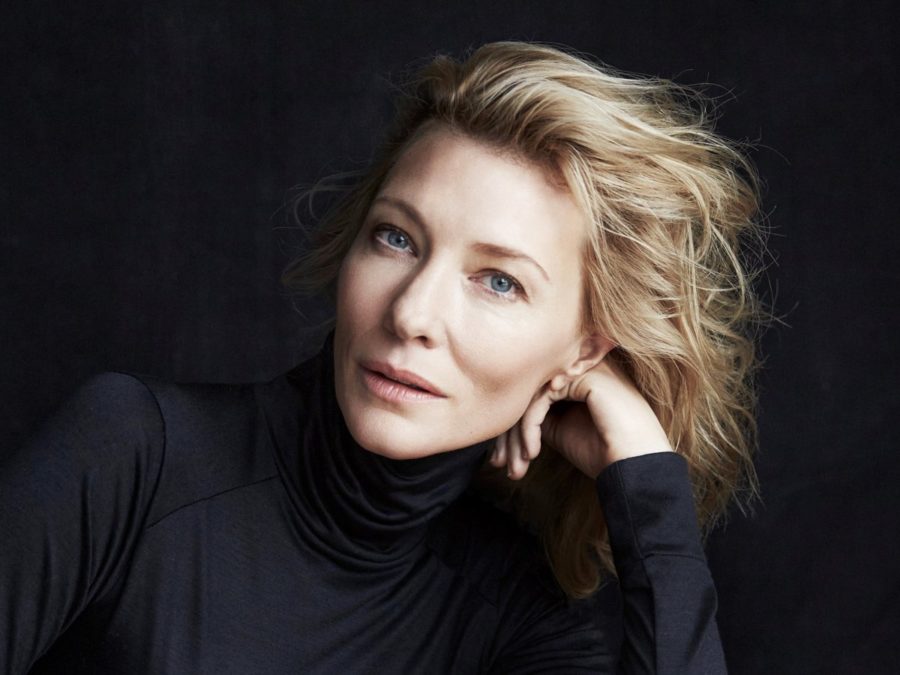 The Broadway-bound Oscar winner Cate Blanchett, along with six-time Tony winner Audra McDonald and more have been tapped to present at the 2016 Tony Awards. Broadway’s biggest night will take place on June 12 at the Beacon Theatre, hosted by Lion King favorite Tony winner James Corden.

This year, Hamilton has broken the previous record for Tony nominations held by The Producers and Billy Elliot by one, picking up 16 nods. Eclipsed and The Humans have garnered the most nominations of new plays with six. Stay with Broadway.com for all the scoop from inside the room where it's happening on June 12!