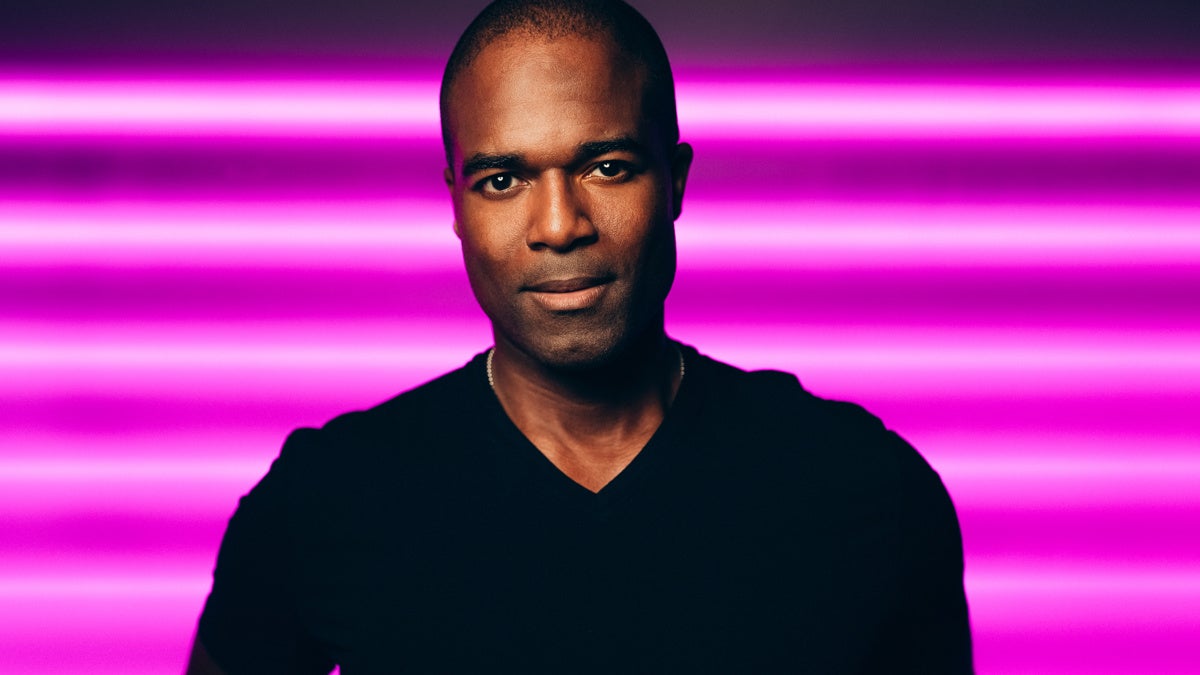 Derrick Davis is currently playing the music of the night across the country as the title character on The Phantom of the Opera national tour. Davis is thrilled to be part of the tour, which offers a new staging of the musical. “It feels like a dream come true,” he said to Ryan Lee Gilbert in a recent interview on Broadway.com’s #LiveAtFive. “This production is stunning. It captures the mood and the time and everything so perfectly. The audience is completely transported; it’s magical.”

Playing the Phantom is a full-circle moment for Davis because The Phantom of the Opera was the first show he saw. “My parents took me to see it as a kid,” he said. “Like so many people in the United States that I’ve come to meet, it was the show that introduced me to musical theater. I didn’t even clock the idea that I could play the Phantom for years and years because it hasn’t traditionally been held by a person of color, but this creative team is genius and opened up the possibilities.”

Norm Lewis made history by becoming the first black actor to don the Phantom’s mask on Broadway in 2014 [Robert Guillaume was the first black actor to play the role, when he took over for Michael Crawford in the Los Angeles production in 1990.] Davis continued that history-breaking legacy when he first joined the tour in 2016 (Quentin Oliver Lee took over the role from Davis in 2017 for a limited time). “It’s a heavy mantle to carry because excellence is the lowest you can go,” he said. “The country is a little bit divided right now, a little tense. It feels amazing to bring the trust of who this country is to the country. The entire Phantom team believes in unifying, and it’s great to be able to be the frontman for that.”

To be able to transform into the Phantom on a daily basis, Davis has a strict routine he follows. “I ask that nobody goes into my room 15 minutes before places,” he said. “In that 15 minutes, the lights get turned down, I play a certain song that emotionally puts me in the right spot, and I do some meditation. I let go of me and give Erik [the Phantom] space to live. Your voice, your instrument, is housed in your body and you have to know what makes your body work. For me, I have to go to the gym and eat a cheese sandwich at night. It’s the perfect recipe.”

Catch Davis in The Phantom of the Opera National Tour when it comes to a city near you!

Watch the full #LiveAtFive episode below!

More Buzz About The Phantom of the Opera