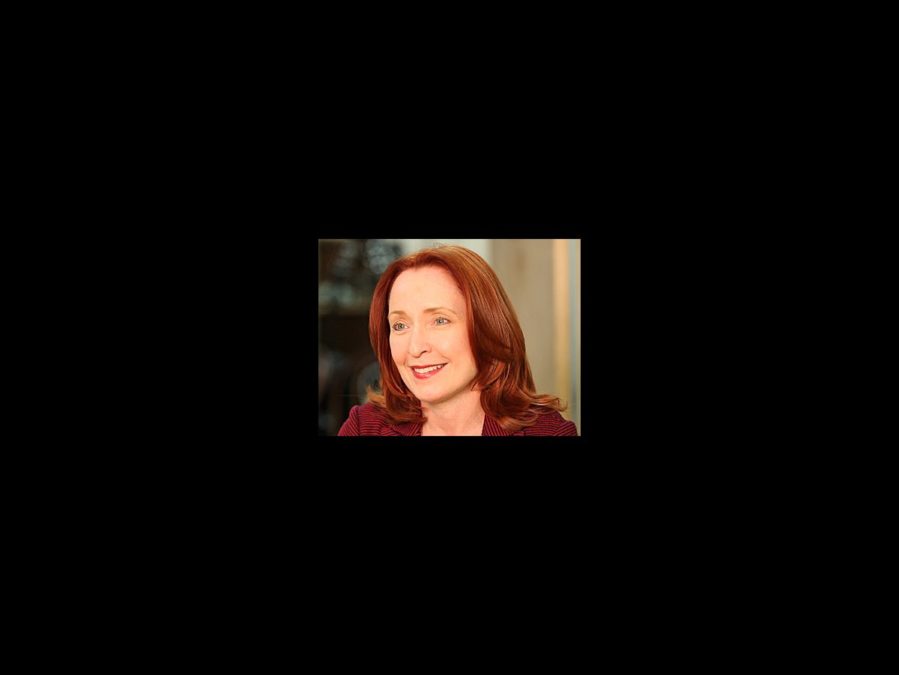 
In the Tony Award-winning Once, which arrives at the Boston Opera House on January 7, two musicians, Guy and Girl (played by Stuart Ward and Dani de Waal), form an unexpected partnership that leads to a complicated romance. According to Donna Garner, who plays Girl’s mother Baruška, the family and friends around them blossom as a result of their relationship. The actress spoke to us about playing the matriarch of a Czech family in the show, as well as being a part of an orchestra and ensemble of singers (the actors in the show play their own instruments). Get to know Garner, then see Once, which will play Boston through January 19.