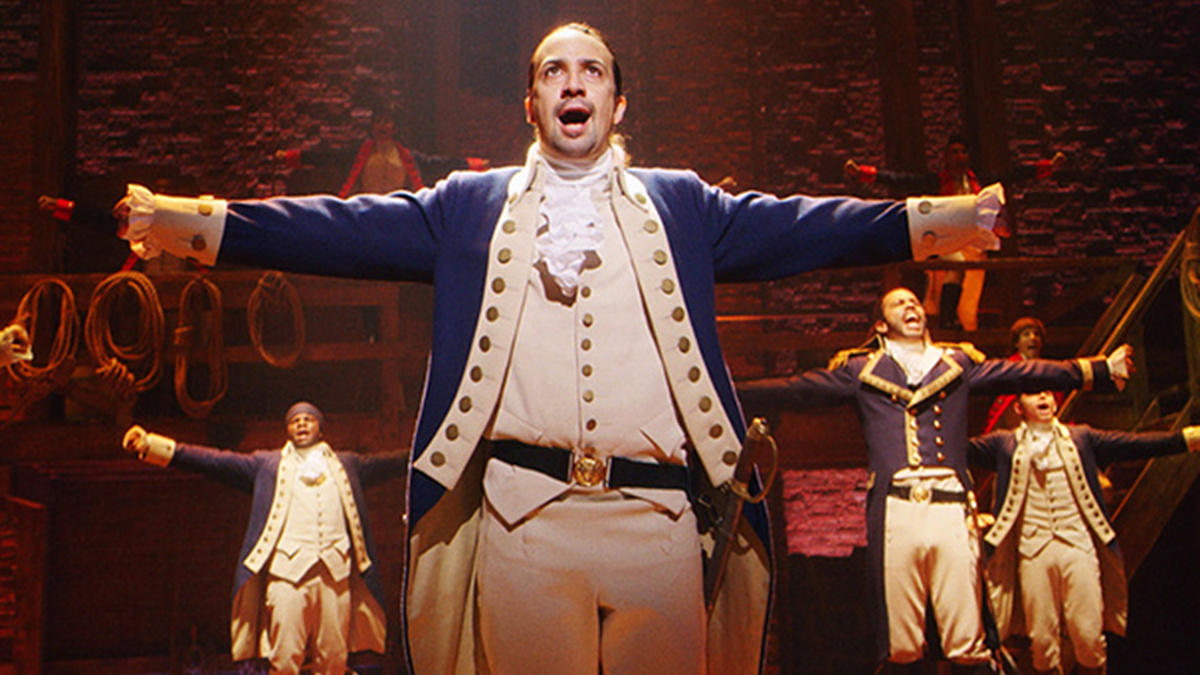 The 73rd Primetime Emmy Award nominations were announced on July 13 by father-daughter duo Ron and Jasmine Cephas Jones and a slew of Broadway stars are among the nominees. The awards ceremony is set to take place on September 19.

Pose, the acclaimed series that recently premiered its final season, was also recognized. Stars Tony winner Billy Porter and stage and screen vet Mj Rodriguez received nominations for Outstanding Lead Actor in a Drama Series and Outstanding Lead Actress in a Drama Series, respectively. Rodriguez is making history as the first trans woman up for a lead acting category. Laverne Cox was previously nominated in the guest actress category, and Rain Valdez was nommed in the a short form comedy or drama actress category. Pose is also in contention for Outstanding Drama Series.

Tony winner Bernadette Peters earned a nod for her guest appearance on Zoey’s Extraordinary Playlist. Tony winner Cynthia Erivo is in the running for Outstanding Lead Actress in a Limited or Anthology Series or Movie for her turn as Arethra Franklin in Genius: Aretha. Upcoming Clyde’s star Uzo Aduba received a nomination for her leading turn on In Treatment. Tony nominee Allison Janney‘s time leading the comedy series Mom earned her a nomination, while Tony winner John Lithgow is up for his supporting turn in the drama series Perry Madison. Tony winner and upcoming Skeleton Crew star Phylicia Rashad garnered a nomination for her guest appearance on This Is Us.

Broadway alums William H. Macy and Ewan McGreggor were nominated for their leading turns in Shamless and Halston, respectively. Josh O’Connor, who starred in the National Theatre’s Romeo and Juliet, earned a nod for his leading role in this season of The Crown. Emily in Paris, which features Tony nominee Ashley Park, was honored with a nomination for Outstanding Comedy Series. Dolly Parton’s Christmas on the Square, which featured a slew of Broadway alums, garnered a nomination for Outstanding Television Movie. Popular internet personality Randy Rainbow was recognized for The Randy Rainbow Show in the Outstanding Short Form Comedy, Drama or Variety Series category. HBO’s feature documentary TINA, which includes footage from the Broadway musical Tina, is in the running for Outstanding Documentary or Nonfiction Special.

Broadway creatives were also recognized by the nominators. Songwriting duo and couple Robert Lopez and Kristen Anderson-Lopez earned a nomination for Outstanding Original Music and Lyrics fot their work on WandaVision. Marc Shaiman, the Tony-winning music and lyricist for Hairspray, is also in the running for his original song seen in Soundtrack of our Lives. Tony-winning set designer David Rockwell garnered a nomination for Outstanding Production Design For a Variety Special for his work on the 2020 Academy Awards.