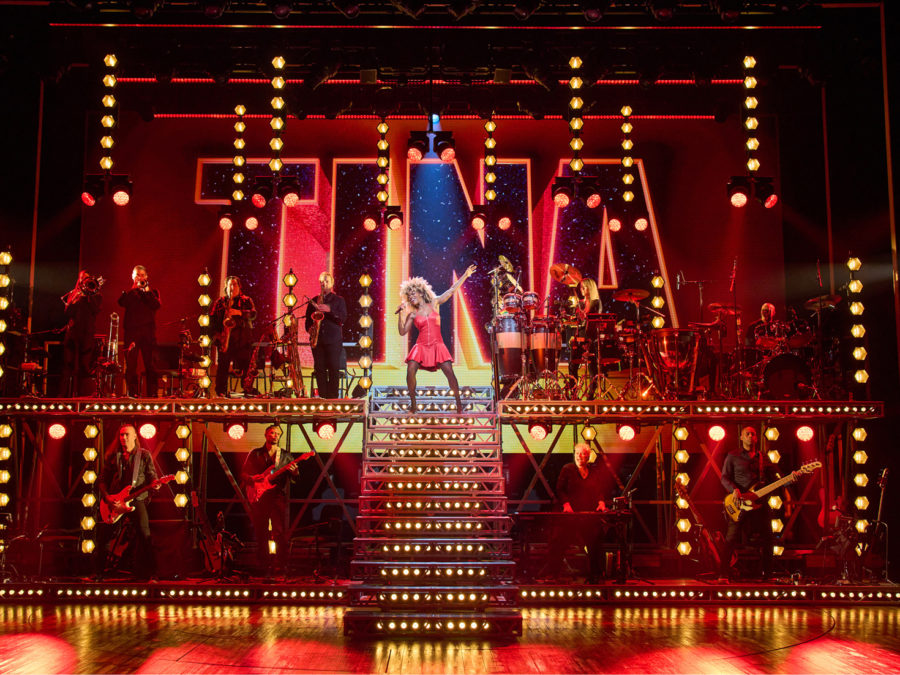 The biggest hits on Broadway are headed to the Twin Cities  as part of the just-announced Bank of America Broadway on Hennepin 2022-2023 subscription series presented by  Hennepin Theatre Trust.

Learn more about all of the exciting Broadway shows headed to the Orpheum Theatre  below:

It’s showtime! He earned his stripes on Broadway…now the ghost-with-the-most is coming to Minneapolis. Beetlejuice makes its Minnesota premiere Sept. 13-18, 2022. Based on Tim Burton’s film, this hilarious musical tells the story of Lydia Deetz, a strange and unusual teenager whose whole life changes when she meets a recently deceased couple and demon with a thing for stripes.

Captivating audiences worldwide, Cats is the record-breaking musical spectacular that features one of the most treasured songs in musical history, “Memory,” coming Oct. 25-30, 2022.

Hairspray, Broadway’s Tony Award-winning musical comedy phenomenon kicks off the new year Jan. 10-15, 2023 in 1960s Baltimore asking, “can a girl with big dreams (and even bigger hair) change the world?”

TO KILL A MOCKINGBIRD

All rise for the most successful American play in Broadway history with direction by Tony Award®-winner Bartlett Sher. The Academy Award®-winner Aaron Sorkin’s adaptation of Harper Lee’s Pulitzer Prize-winning masterwork Harper Lee’s To Kill a Mockingbird makes its Minneapolis debut Feb. 14-19, 2023. Emmy Award Winning actor Richard Thomas, who recently celebrated a 60-year anniversary of performing on both stage and screen, will play the role of Atticus Finch in the National Tour.

The comedy musical Tootsie is unanimously funny and outrageously clever, a laugh-out-loud love letter to the theater. Coming to Minneapolis June 20-25, 2023, Tootsie tells the story of Michael Dorsey, a talented but difficult actor who struggles to find work until one show-stopping act of desperation lands him the role of a lifetime.

Everything you’ve been waiting to see on a Broadway stage is back! Jagged Little Pill is the exhilarating, fearless new musical based on Alanis Morissette’s world-changing music coming Aug. 8-13, 2023. Nominated for a staggering 15 Tony Awards®, and a recent Grammy® winner for Best Musical Theater Album, this electrifying production about a perfectly imperfect American family will make you remember what it’s like to feel truly human.

Wicked, the Broadway sensation, returns to the Orpheum Theatre this summer for a five-week engagement July 27-Aug. 28, 2022. Long before Dorothy arrives in Oz, there is another young woman, born with emerald-green skin, who is smart, fiery, misunderstood, and possessing an extraordinary talent. When she meets a bubbly blonde who is exceptionally popular, their initial rivalry turns into the unlikeliest of friendships…until the world decides to call one “good,” and the other one “wicked.”

For more information about the series and the benefits of being a subscriber, click here.