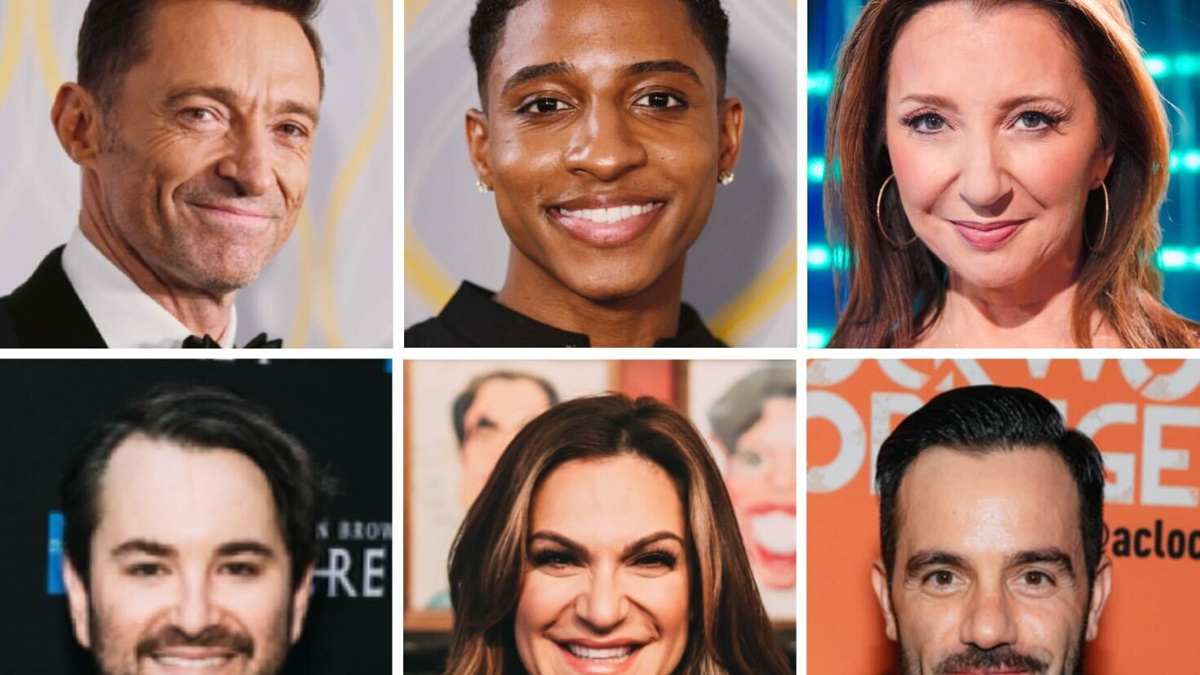 Stars have been announced for this year’s Broadway Barks. The annual event, which returns to Shubert Alley on July 9 for the first time in three years, is hosted by Bernadette Peters and The Music Man‘s Sutton Foster.

For over 20 years, more than 2,000 cats and dogs have stolen Broadway’s spotlight and the hearts of all who come to the event. Approximately 85 percent of these furry friends have successfully found forever homes. The event, produced by Broadway Cares/Equity Fights AIDS, will begin at 3PM with a meet and greet with all the adoptable pets. From 5-6:30PM, adoptees will make their Shubert Alley stage debuts alongside some of Broadway’s favorite stars.

Peters founded Broadway Barks with her friend, the late Mary Tyler Moore, in 1998.