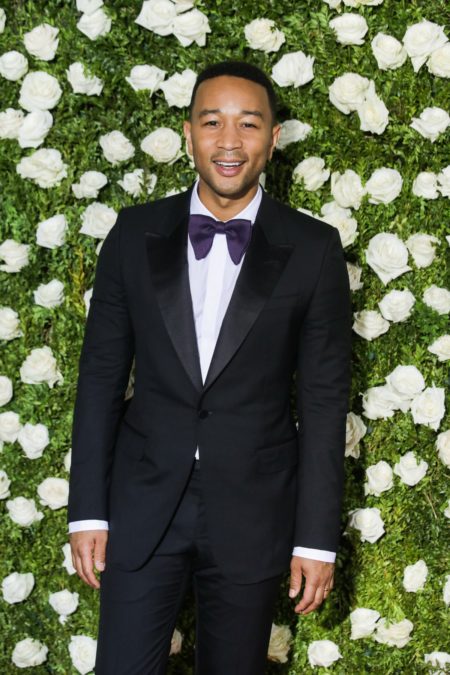 “I’m thrilled to join the cast of this production of Jesus Christ Superstar Live in Concert,” Legend said. “It’s such a powerful, meaningful musical and I’m humbled to be part of this performance. We’ve already formed an incredible team, and, as we finish casting, I’m certain we will put together some of the greatest talents around to do this work justice.”

A highly accomplished musician, concert performer, songwriter, actor, and music and film producer, Legend is one of the composers of the new Broadway musical SpongeBob SquarePants. He earned a 2017 Tony Award as producer of August Wilson’s Jitney. Legend is also an Oscar, Golden Globe and 10-time Grammy winner.

Legend joins the previously announced Alice Cooper as King Herod. Additional casting will be announced at a later date.

Jesus Christ Superstar is based on the final week of Jesus’ life. The 1971 musical opened at the Mark Hellinger Theatre on Broadway and was nominated for five Tonys. Since then, the musical has been considered a classic and has become a staple of theater and music organizations throughout the world. A film adaptation was released in 1973.