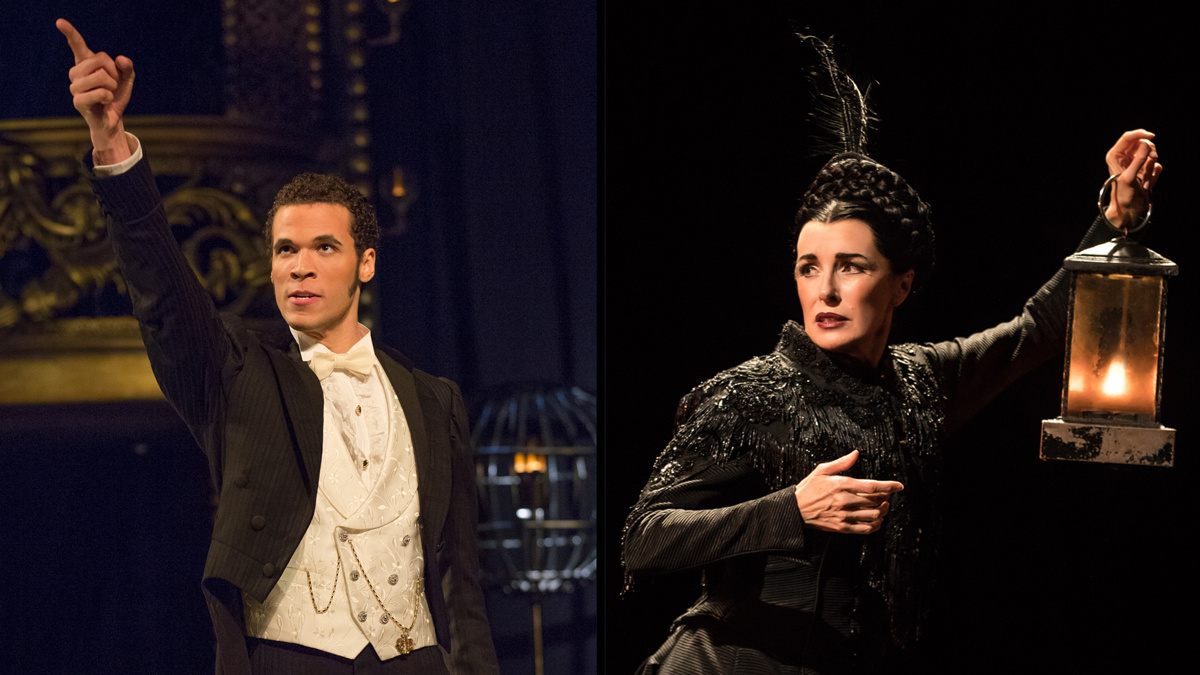 Familiar faces are returning to the opéra populaire. Jordan Donica will reprise his role as Raoul in Broadway’s The Phantom of the Opera from May 29 through July 31, temporarily replacing John Riddle. Maree Johnson, who has been on leave to appear in the outdoor production in Sydney, will return as Madame Giry on May 16. Rebecca Eichenberger, who took over the role in Johnson’s absence, will conclude her return engagement on May 15. Additionally, Kanisha Marie Feliciano joins the long-running musical as an ensemble member and new Christine understudy.

Donica made his Broadway debut as Raoul in The Phantom of the Opera in June 2016. He has also been seen as Freddy in the Lincoln Center Theater production of My Fair Lady and as Marquis de Lafayette and Thomas Jefferson in the Los Angeles and San Francisco companies of Hamilton. Johnson was an original cast member ofThe Phantom of the Opera‘s Australian production, which opened in Melbourne in 1990. She was an ensemble member and the first cover for Christine and later became the Christine alternate for a majority of the Melbourne run through 1993. When the production moved to Sydney in 1994, Johnson rejoined the cast as Christine. She first bowed on Broadway as  Madame Giry in 2017. Feliciano recently made her Broadway debut in Lincoln Center Theater’s Flying Over Sunset.

With a book by Richard Stilgoe and Andrew Lloyd Webber, music by Lloyd Webber and lyrics by Charles Hart, The Phantom of the Opera features direction by the late Hal Prince and is based on the novel Le Fantôme de L’Opéra by Gaston Leroux.