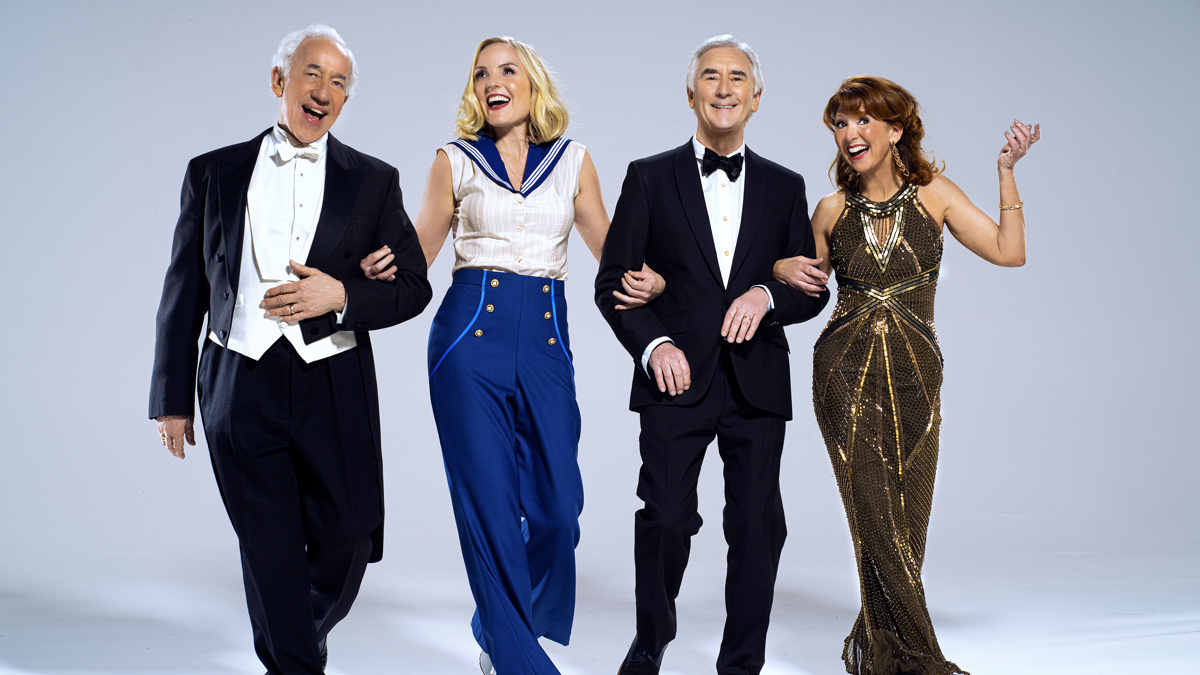 Kerry Ellis & More Board the London Return of Anything Goes

These talents are getting ready to set sail! As previously reported, the London revival of Cole Porter’s Anything Goes will return to the Barbican Theatre next summer. The Tony-winning musical is set to play an eight-week run beginning on July 15. Prior to its West End return, Anything Goes will tour the U.K. beginning in this April, traveling to Bristol, Liverpool, Edinburgh and Canterbury on its way to the Barbican.

“This glorious show is classic musical theater at its very best,” stage favorite Ellis said in a statement. “Reno is an iconic character. I can’t wait to get my tap shoes on and share this fabulous musical with audiences up and down the country.”

The previous production featured two-time Tony winner Sutton Foster reprising her Tony-winning performance as Reno Sweeney. Foster was succeeded by Rachel York, who starred in the U.S. national tour of Anything Goes, when she needed to return to New York to begin rehearsals for The Music Man revival, which she stars in opposite Hugh Jackman at the Winter Garden Theatre.

Directed and choreographed by Kathleen Marshall, Anything Goes features music and lyrics by Cole Porter. The original book is by P.G. Wodehouse & Guy Bolton and Howard Lindsay & Russel Crouse.

Anything Goes follows the S.S. American as it heads out to sea. As it does, etiquette and convention head out the portholes as two unlikely pairs set off on the course to true love, proving that sometimes destiny needs a little help from a crew of singing sailors, a comical disguise and some good old-fashioned blackmail. This musical features some of Porter’s most memorable songs, including “I Get a Kick Out of You,” “Anything Goes,” “You’re the Top,” “Blow, Gabriel, Blow” and “It’s De-Lovely.”