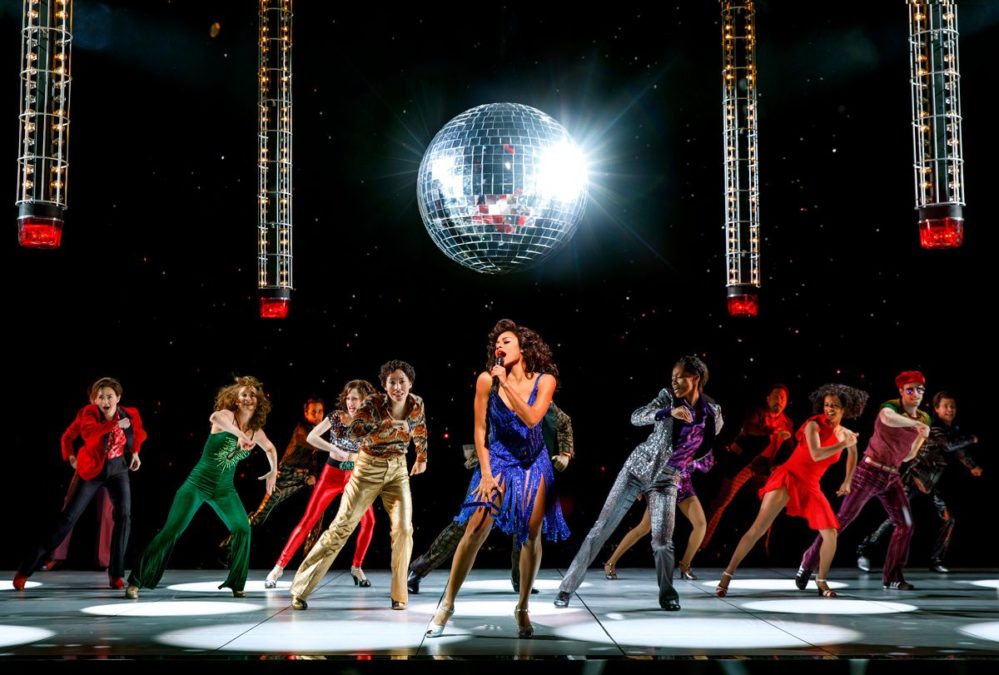 Summer will launch a North American tour on September 30, 2019, playing cities across the U.S. and Canada, including Los Angeles, Nashville, Rochester, Washington D.C. and West Palm Beach. Casting will be announced at a later date.

Told through the dramatic lens of her final concert, Summer: The Donna Summer Musical presents the complexities and conflicts the famed songwriter and singer faced in her meteoric rise and descent. Featuring a score with more than 20 of Summer's classic hits including "Love to Love You, Baby," "Bad Girls" and "Hot Stuff," the musical is a tribute to the voice of a generation. The show features a book by Colman Domingo, Robert Cary and McAnuff, with choreography by Sergio Trujillo.

Broadway.com customers with tickets to canceled performances will be contacted with information on refunds or exchanges.