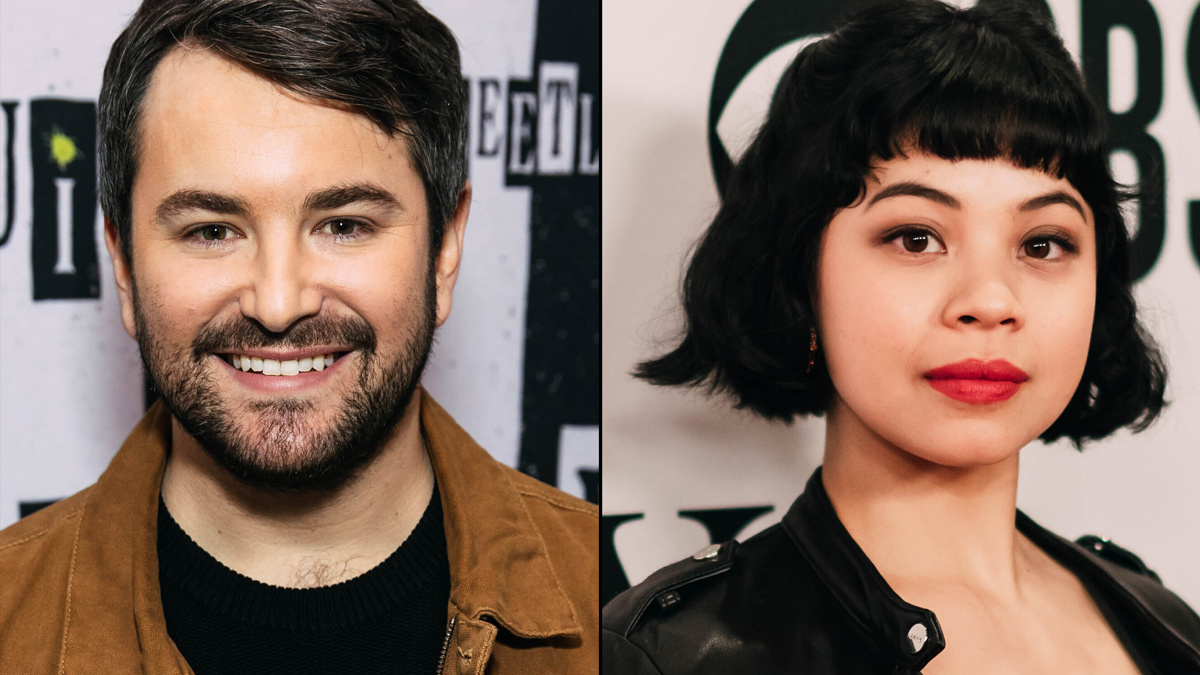 Law & Order: SVU to Hire ‘Every Broadway Actor’ They Can While Shutdown Continues

While Broadway theaters are set to remain dark through May 2021 due to the ongoing coronavirus pandemic, stage actors are being sought out by one of the longest-running TV shows. Law and Order: Special Victims Unit showrunner Warren Leight said on social media, “We are trying to hire every Broadway actor we can while we and they wait for the curtains to rise again.”

SVU has already featured several stage stars in its current 22nd season, including Tony nominees Alex Brightman and Eva Noblezada who both appear in the episode titled “Turn Me On Take Me Private.” Leight tells Deadline “the goal is to get as many jobs to as many theater actors as we possibly can.”

It is not unusual to turn on the television and see a Broadway alum on SVU since it films in New York City. In 2016, Tony Awards host James Corden even presented a segment dedicated to the night’s nominees who had been seen in the show’s courtroom. Tony nominee Raúl Esparza, who played Rafael Barba for six seasons, is making a return appearance this season.

The affection for Broadway’s best runs even deeper for Leight, who has been serving as SVU‘s showrunner since its 13th season, thanks to his early career as a successful playwright. Leight made his Broadway debut in 1985 with Mayor, and in 1998, he premiered Side Man, which won the Tony Award for Best Play and was a finalist for the Pulitzer Prize for Drama.

Stage perfromers who will be a part of SVU‘s season include the Tony winner Adriane Lenox, Jelani Alladin, Elizabeth Marvel, Jane Bruce, Michael Mastro and Betsy Aidem. Leight also says he has plans to reunite with Side Man Tony winner Frank Wood, who will soon join the show as part of the medical examiners office.