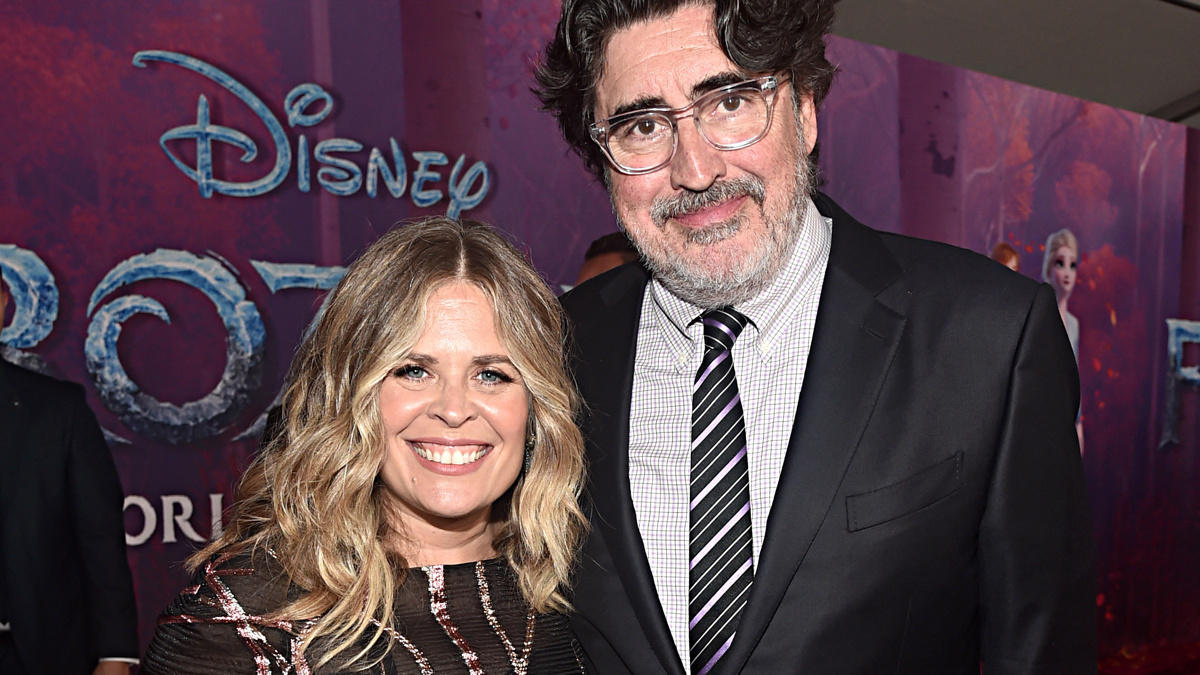 
The couple had reportedly been dating for several years with Lee officially confirming their relationship in an interview with The New York Times in 2019.

Lee won an Oscar when the animated movie smash hit Frozen garnered the award for Best Animated Feature Film in 2014. She received a 2018 Tony nomination for penning the book for the Broadway musical.

Molina, who is known for his wide-ranging film career, which includes Spider-Man 2, Boogie Nights, Frida, Raiders of the Lost Ark, An Education and many more, was Tony-nominated for his performances in Art, Fiddler on the Roof and Red. He won the 2010 Drama League Distinguished Performance Award.