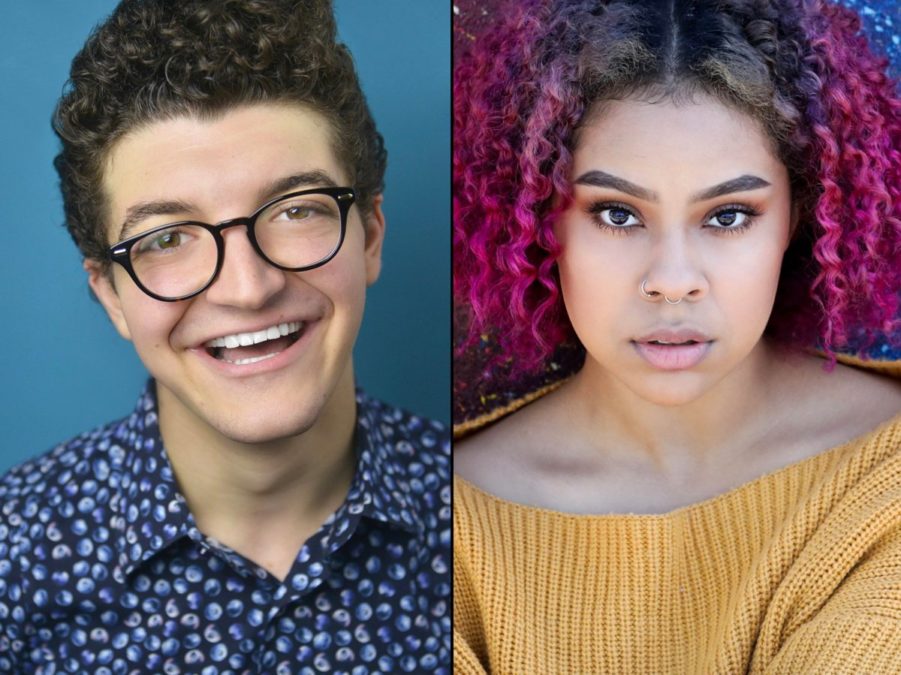 Newcomers Jared Goldsmith, a 2018 graduate of Elon University, and 17-year-old Phoebe Koyabe have joined the national tour of Dear Evan Hansen, taking on the roles of Jared Kleinman and Alana Beck, respectively. Goldsmith and Koyabe join the previously announced Ben Levi Ross as Evan Hansen and Jessica Phillips as Heidi Hansen in the tour. The traveling production of the Tony-winning musical is set to launch in October at the Denver Center for the Performing Arts.

Goldsmith has performed on stage in Elon University productions of Chicago, The Drowsy Chaperone, Working and Parade. Koyabe's musical theater credits include Hairspray, Avenue Q, Bring It On and Annie. She was also a contestant on the second season of France's The Voice Kids.

The show follows outsider Evan Hansen, who feels invisible to his peers, his crush and his own mother. A letter he writes leads to an incident with a classmate, a series of lies and an entire community movement that catapults Evan into the spotlight. As the momentum builds and stakes rise, he struggles to hold onto his secret without jeopardizing his relationship with the ones he holds close.

To find out when Dear Evan Hansen is headed to your city, click here.