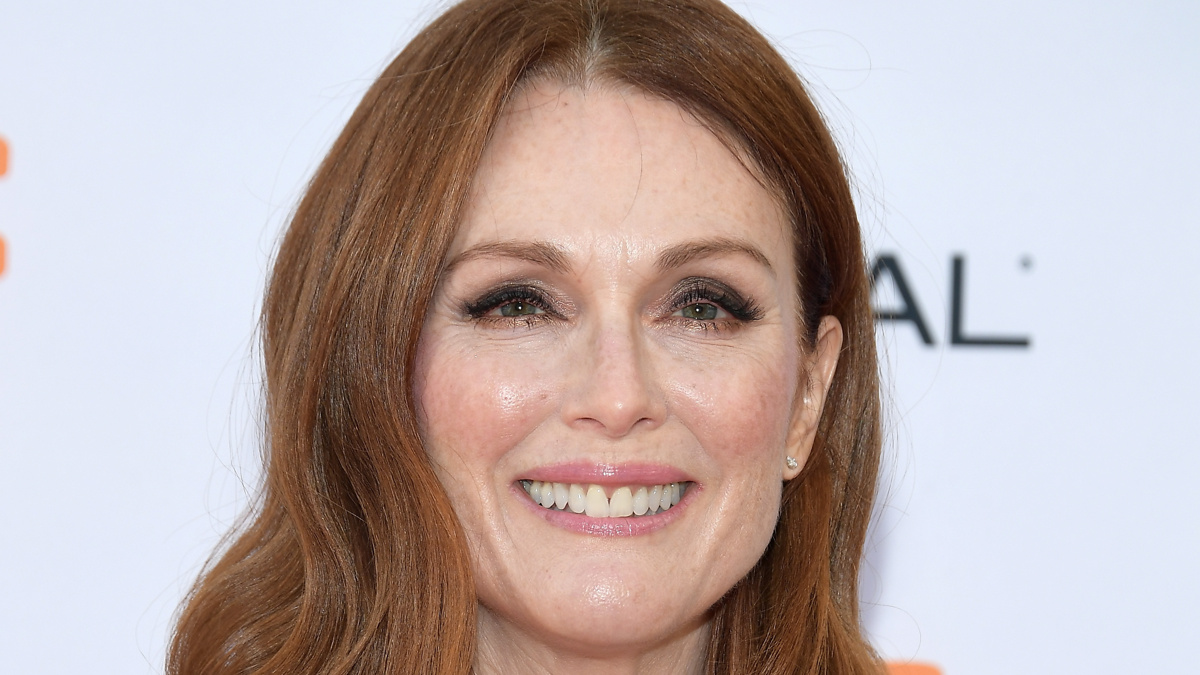 Broadway.com’s Buyer & Cellar Livestream Nominated for Award
It’s an honor to be nominated! Broadway.com’s livestream of Jonathan Tolins’ Buyer & Cellar got a nod in Time Out New York‘s Time In awards. The event took place on April 19 and raised over $200,000 for the Broadway Cares/Equity Fights AIDS‘ COVID-19 Emergency Assistance Fund. The honors—which fans vote on—shout out organizations and events that have made quarantine a little brighter. Head here to vote!

Abigail Breslin & More Set for Bard at the Gate Series’ First Play
Pulitzer Prize-winning playwright Paula Vogel’s previously announced play series Bard at the Gate will now begin on June 25 at 7PM ET with Kermit Frazier’s drama Kernel of Sanity. Written in 1978, the play examines the close but imbalanced relationship between a young African-American actor and an older Caucasian actor with whom he had previously appeared in a production of One Flew Over the Cuckoo’s Nest. The cast will include Abigail Breslin, Matthew Hancock and Josh Hamiton with stage directions read by Miatta Lebile. The 90-minute play, directed by Gregg Daniel,  will be followed by a discussion between Frazier and Daniel, moderated by Vogel. A link to view the series will be provided in advance of each reading here. Donations are suggested with proceeds will benefiting Martha’s Table. As previosuly reported, Meg Miroshnik’s The Droll is now set for July 15.

Richard Nelson’s New Apple Play to Premiere Virtually
Apple Family Productions has announced the world premiere of Richard Nelson’s And So We Come Forth: The Apple Family: A Dinner on Zoom. Written and directed by Nelson, the piece will be available to view here beginning on July 1 at 7:30PM ET. The Apple Family, a dramatic series of plays which first appeared 10 years ago, returned last April with the premiere of a play written especially for Zoom, What Do We Need to Talk About? And So We Come Forth is set in early July 2020, amidst massive protests against injustice and racism, as well as the anxious easing of a worldwide lockdown. Over a family dinner, the Apples talk about their fears and hopes, who they are, what has been lost, and where they now belong in a world that keeps becoming more and more uncertain.

Phillipa Soo and Ruthie Ann Miles Lend Voices to Over the Moon
Over the Moon, an animated film about a bright young girl builds a rocket ship to the moon to prove the existence of a Moon Goddess, will premiere on Netflix this fall. Among the stars lending their voices to the film are Tony nominee Phillipa Soo and Tony winner Ruthie Ann Miles. Watch the trailer below!

P.S. Get even more hyped up for Hamilton‘s film premiere with this clip below!