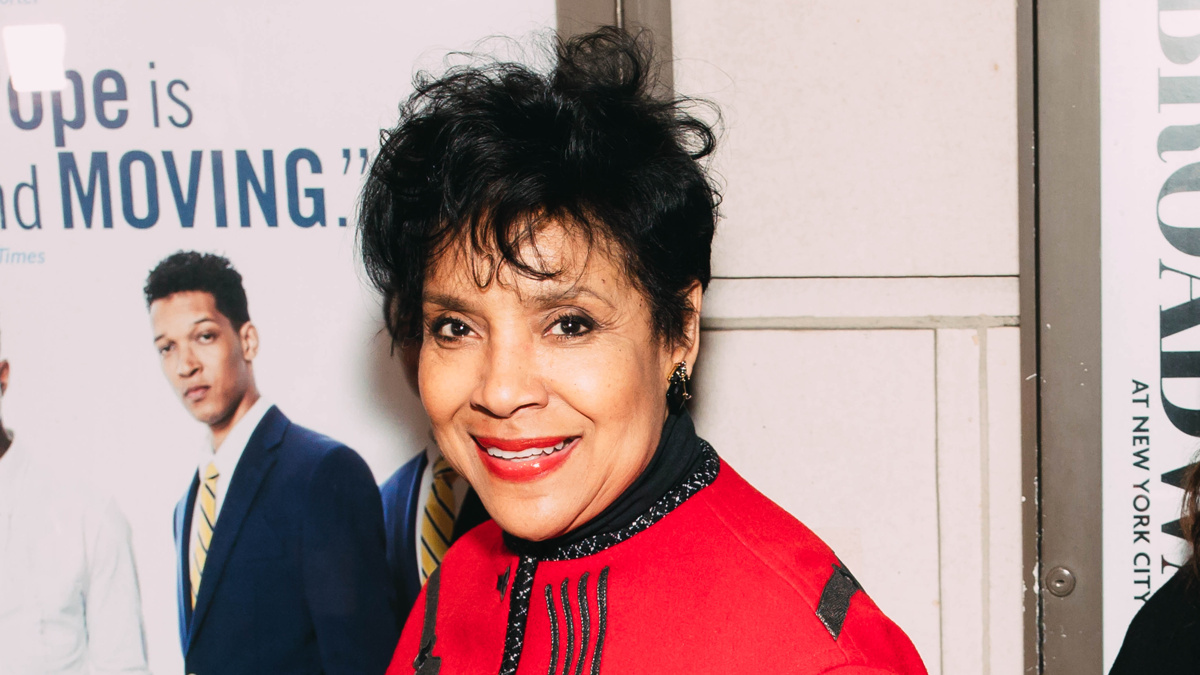 Phylicia Rashad Named Dean at Howard University
Phylicia Rashad has been appointed dean of Howard University’s newly reestablished College of Fine Arts. The Tony winner, who is alumna of the college, will begin in the role on July 1. Rashad has previously served as both an adjunct faculty member and guest lecturer at her alma mater. Chadwick Boseman and her This Is Us co-star Susan Kelechi-Watson were among her students. “It is understood that I’m not a retired person,” Rashad told Variety. “It is understood that there were projects in the pipeline before this process began that I am committed to.” Rashad has also taught at New York University, Vassar College, Carnegie Mellon and Juilliard.

Billy Porter & Zachary Quinto Join Disney+’s Proud Family Reboot
Stage and screen stars Billy Porter and Zachary Quinto are joining the new Disney+  seriesThe Proud Family: Louder and Prouder, Entertainment Weekly reports. Quinto and Porter will voice the characters of Barry Leibowitz-Jenkins and Randall Leibowitz-Jenkins, respectively. The characters are the adoptive parents to 14-year-old activist Maya Leibowitz-Jenkins, who will be voiced by Broadway alum Keke Palmer. The Proud Family: Louder and Prouder will pick up the story of its central character Penny Proud (voiced by Kyla Pratt) and also include her madcap family. The series is currently in production at Disney Television Animation for a 2022 launch.

Summer at the Hollywood Bowl Is Back On
After being canceled last year due to COVID-19, the Hollywood Bowl’s summer season is full of exciting offerings this year. The season will begin a little later on July 3 and run through September 28. More than 50 performances have been scheduled for the summer, including a concert from Tony winner Cynthia Erivo on July 30, Tony winner Viola Davis narrating Sergei Prokofiev’s Peter and the Wolf alongside the Los Angeles Philharmonic on July 15, an audience sing-along to The Sound of Music film on August 21 and more. The venue will currently be sold at two-thirds of its capacity in accordance with COVID-19 safety guidelines, and masks will be required by all attendees, vaccinated or not. Head here for the full schedule.