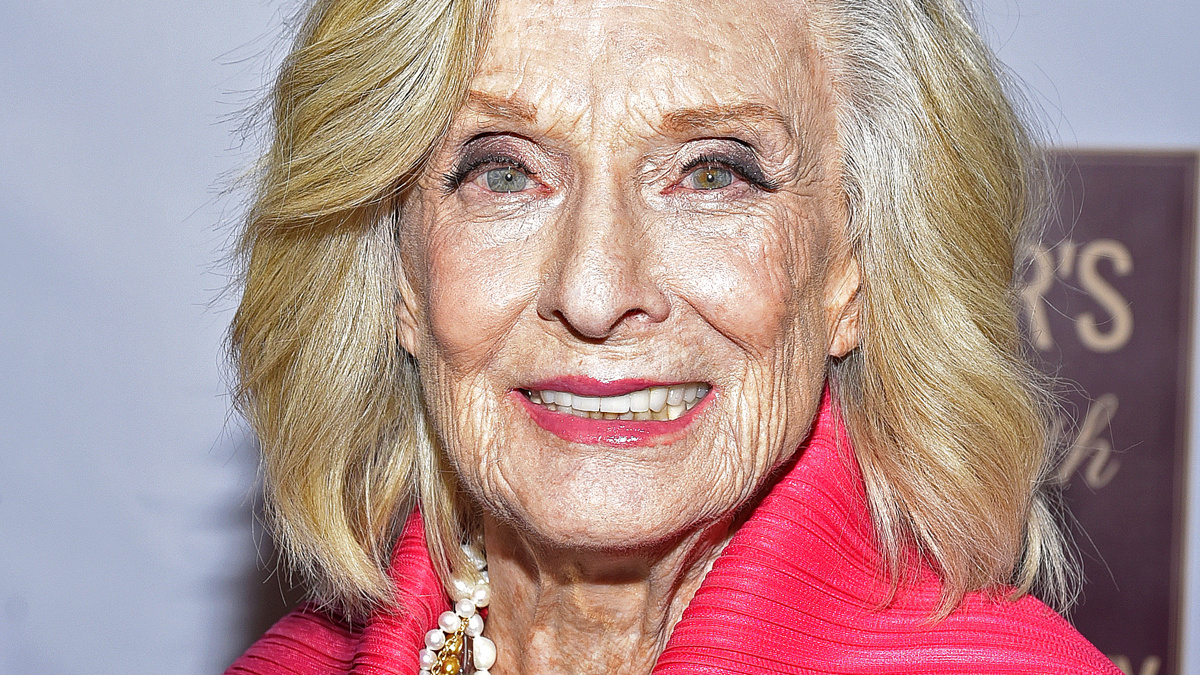 Cloris Leachman, who won an Academy Award in 1971 for her performance in The Last Picture Show and found fans in the landmark sitcom The Mary Tyler Moore Show, died at the age of 94 on January 26. The New York Times reports that the stage and screen star died of natural causes at her home in Encinitas, California.

Born on April 30, 1926 in Des Moines, Iowa, Leachman went on to study at Northwestern University. Though she would go on to an illustrious screen career, she understudied on Broadway in Happy Birthday and John Loves Mary and appeared in the 1948 production of Sundown Beach. She served as a replacement in the role of Nellie Forbush in the original Broadway mounting of South Pacific in 1952. Her additional Broadway credits include As You Like It, A Story for a Sunday Evening, Lo and Behold!, Dear Barbarians, Sunday Breakfast, King of Hearts, A Touch of the Poet and Masquerade.

In addition to her 1971 Oscar performance, Leachman notably played Frau Blücher in Mel Brooks’ comedy classic Young Frankenstein. She received a whopping eight Primetime Emmy Awards over the course of her television career for her performances on The Mary Tyler Moore Show, Cher, A Brand New Life, Promised Land and Malcolm in the Middle. Her performance as neighbor Phyllis Lindstrom on Mary Tyler Moore was so popular, she starred in a spinoff show called Phyllis. Leachman is tied with Julia Louis-Dreyfus for the most individual acting awards in Emmy history.

George Englund, Leachman’s former husband and the father of her five children, passed away in 2017. Their son Bryan died in 1986. Leachman is survived by sons Morgan, Adam and George Howe Jr. and daughter Dinah.