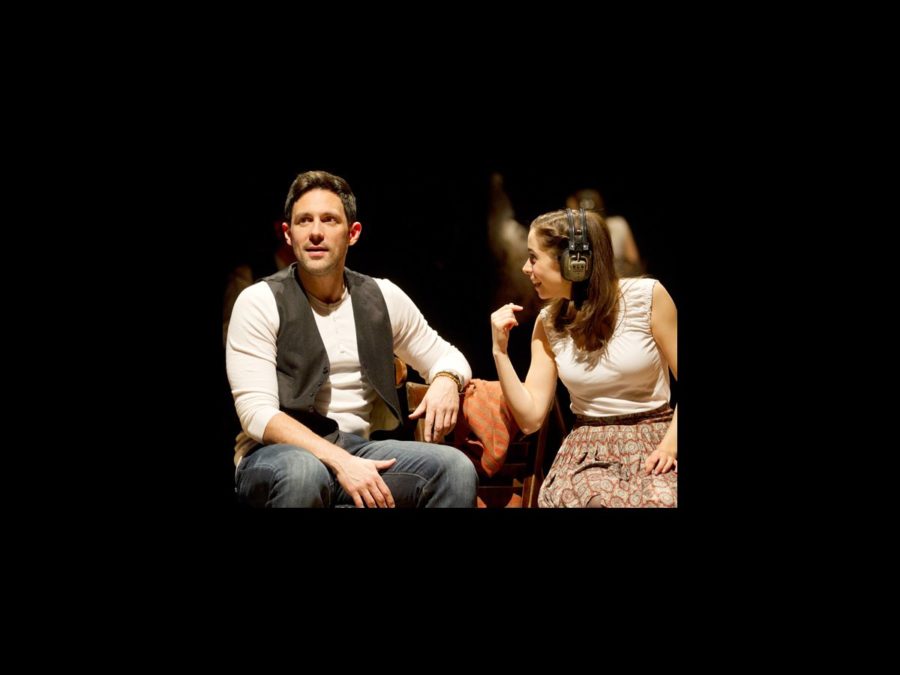 
Tony Award-winning musical Once has found a home for its London premiere, according to The Daily Mail. The intimate musical will begin performances in March at the West End's Phoenix Theatre. The theater currently houses the long-running musical Blood Brothers, which ends its run on October 27 after a 24-year run. No casting has been announced at this time.

Helmed by John Tiffany, Once features a book by Enda Walsh, with music and lyrics by Glen Hansard and Marketa Irglova. Set in Dublin, Once is the story of an Irish musician and a Czech immigrant who are drawn together by their shared love of music. Over the course of one week, an unexpected friendship and collaboration evolves into a powerful and complicated love story. Once is based on the Academy Award-winning film of the same name, and originally opened at off-Broadway’s New York Theatre Workship in 2011.