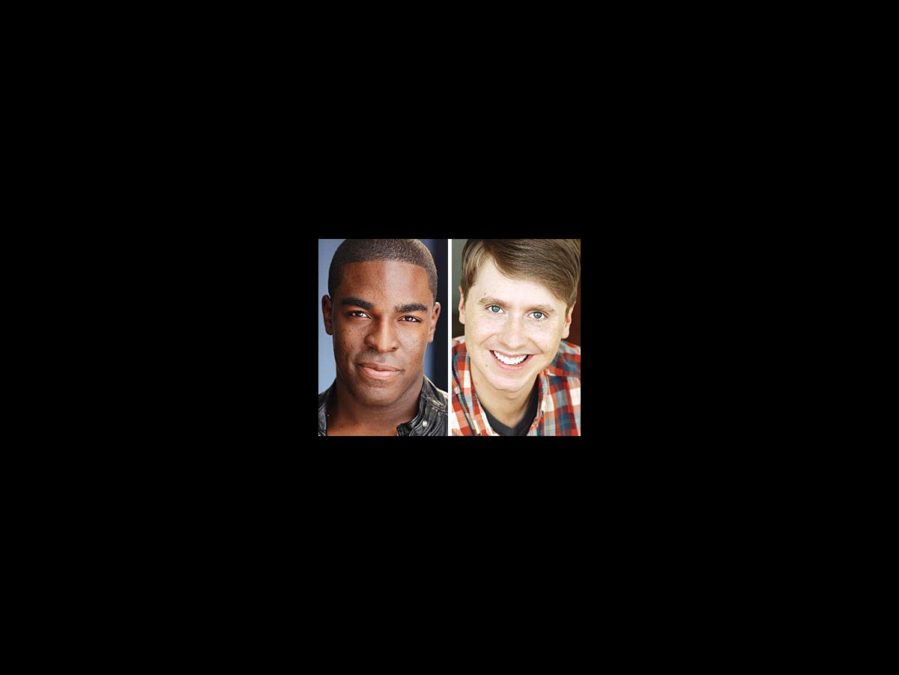 Step One! Kyle Taylor Parker & Steven Booth Will Star in the National Tour of Kinky Boots


Everybody say yeah! Kyle Taylor Parker and Steven Booth have been cast as Simon/Lola and Charlie Price, respectively, in the first national tour of Harvey Fierstein and Cyndi Lauper's Tony-winning Kinky Boots. The high-heeled and fabulous show is set to begin performances September 4 in Las Vegas before continuing to cities across the country. Additional casting will be announced soon.

Parker, who performed as one of the Angels and as the Lola understudy in the Broadway company of the show, and Booth (Avenue Q, Glory Days, Dogfight) will be joined by Lindsay Nicole Chambers (Hairspray, Legally Blonde, Lysistrata Jones) as Lauren, Joe Coots (TV's Inside Amy Schumer, The Full Monty national tour) as Don, Craig Waletzko (Guys & Dolls, Young Frankenstein) as George and Grace Stockdale in her touring debut as Nicola.

In Kinky Boots, Charlie Price (Booth) has reluctantly inherited his father's shoe factory, which is on the verge of bankruptcy. Trying to live up to his father's legacy and save his family business, Charlie finds inspiration in the form of Lola (Parker). A fabulous entertainer in need of some sturdy stilettos, Lola turns out to be the one person who can help Charlie become the man he's meant to be. As they work to turn the factory around, this unlikely pair finds that they have more in common than they ever dreamed possible…and discovers that when you change your mind about someone, you can change your whole world.