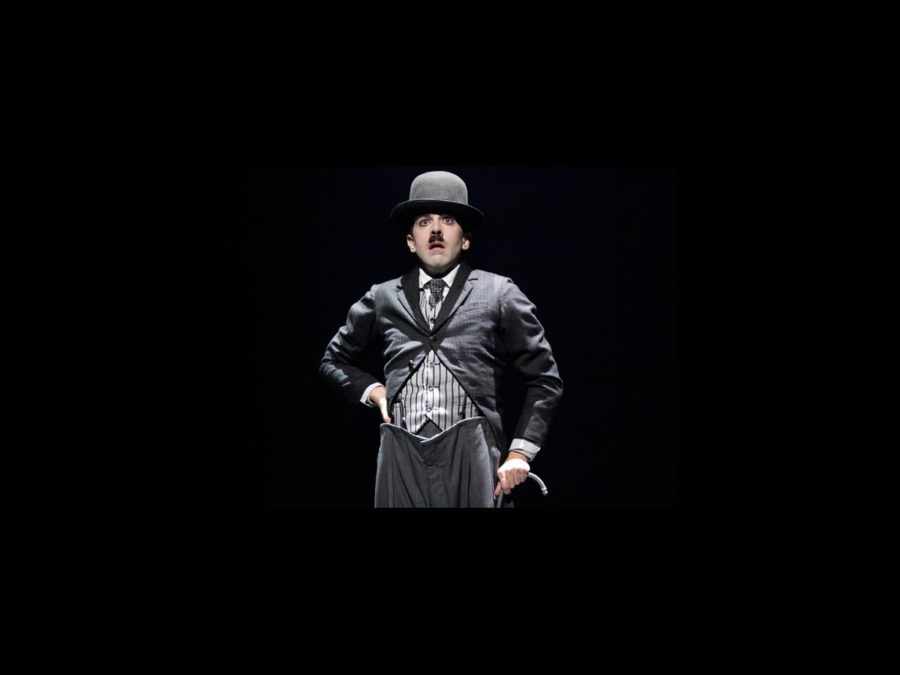 
Chaplin will tightrope its way across America as the new Broadway musical is scheduled to launch a nation tour in the fall of 2014. Plans are also in the works for an international tour of the musical, which depicts the life of beloved film icon Charlie Chaplin. No casting, cities or exact dates have been announced at this time.

From the streets of London to the heights of Hollywood, Chaplin tells the story of the star of legendary films including The Gold Rush, The Kid, The Great Dictator and City Lights. Headlined by Rob McClure in the current Broadway production, Chaplin focuses on the iconic actor, writer and director’s rise to fame and the people who shaped his life, including his mother (Christiane Noll) and beloved wife (Erin Mackey).

Check out McClure discuss his nightly transformation into Charlie Chaplin below!