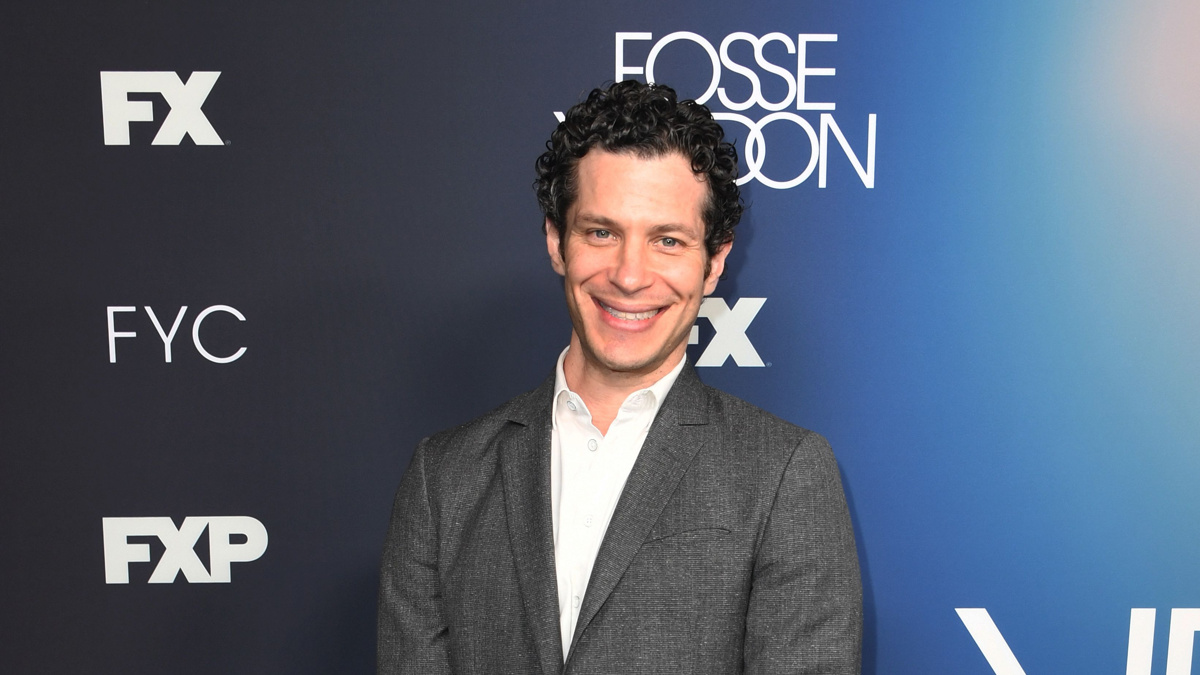 With hits under his belt like In the Heights, Freestyle Love Supreme, Hamilton and Fosse/Verdon, Tommy Kail is a visionary director. The newest episode of Broadway Profiles features an interview with Kail back where it all began: the Drama Book Shop. As previously announced, the new space for the treasured Theater District haunt is now owned by Kail and his Hamilton collaborators Lin-Manuel Miranda and Jeffrey Seller, as well as James L. Nederlander. Emmy-winning host Tamsen Fadal sat down with Kail at the brand new shop for a discussion about Kail’s history with the institution—and his bright future.

“It was important to me when I first got to New York City in early 2001,” he said of the Drama Book Shop, which was founded by the Drama League in 1917. “I had a little company called Backhouse Productions with a couple of my pals, and Allen Hubby, who ran the bookshop with Rozanne Seelen said, ‘Hey, we’re looking for a resident theater company.’ They introduced us to the space in the summer of 2001, and that’s where we released all of our early shows. In the Heights started down there. Freestyle Love Supreme started down there—so many of the really foundational relationships of my life as a person working in this business and as a human being.”

The Drama Book Shop is now synonymous with the Heights and Hamilton trailblazers, who also teamed up for FX’s Fosse/Verdon, which earned Kail a pair of Emmy nominations for directing. Having helmed The Wrong Man off-Broadway pre-pandemic and announced directing a future Fiddler on the Roof film remake, Kail claims his theater roots are not going anywhere as he ventures into the world of TV. “I have a little television production company,” Kail said. “I have some things that I’m cooking right now. They’re on the gas being stirred. Nothing is ready to be served yet. What I try to do the best I can is bring a lot of storytelling friends from the theater. I’ve got a bunch of stuff that is directly related to the theater.”

Check out the full interview below, and head here to check your local listings for Broadway Profiles. Hosted by Fadal and powered by Broadway.com, it is the only nationally syndicated weekly theater news program.