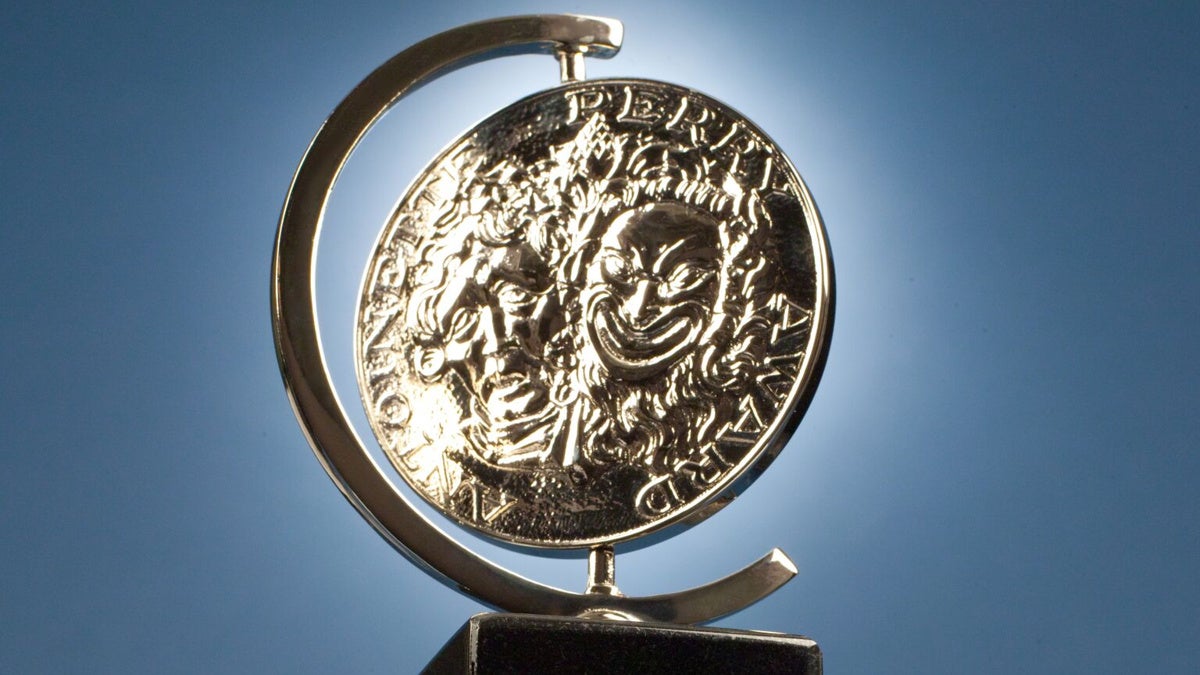 Mark your calendar! The 74th Annual Tony Awards will be held at Radio City Music Hall on June 7, 2020. Nominations for Broadway’s biggest honor will be announced on April 28, 2020.

The official eligibility cutoff for all Broadway productions opening in the 2019-2020 season will be April 23, 2020. Productions meeting all other eligibility requirements and opening on or before the eligibility date will be considered for 2020 Tony Award nominations.

The Antoinette Perry “Tony” Award, which was founded by the American Theatre Wing in 1947, is bestowed annually on theater professionals for distinguished achievement on Broadway. The Tony is one of the most coveted awards in the entertainment industry.

Top winners at the 2019 Tony Awards included Hadestown and The Ferryman.