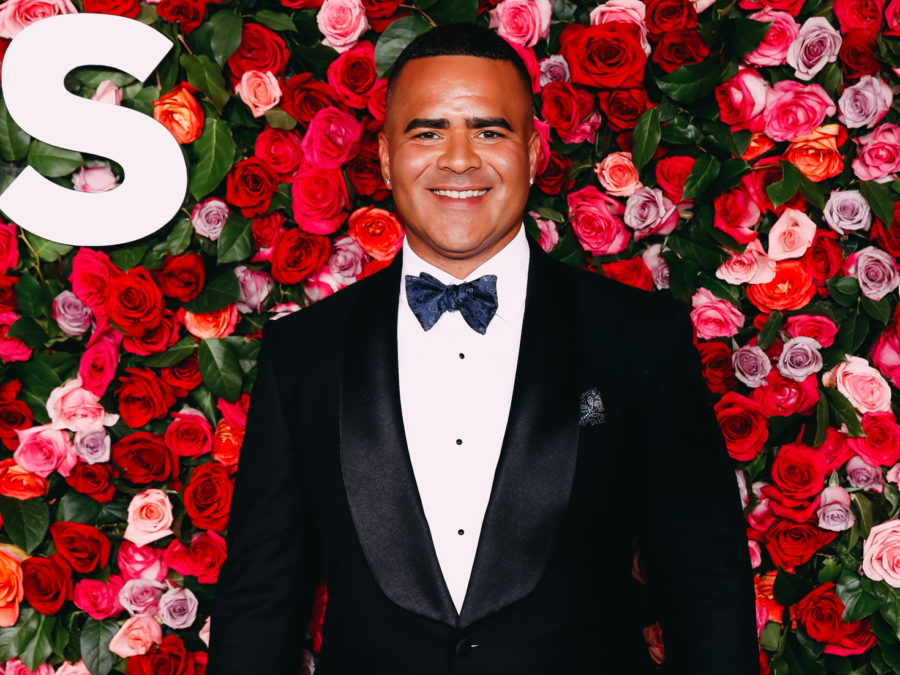 Here comes the general! In addition to watching Christopher Jackson as George Washington in Hamilton on Disney+ or in Hulu’s We Are Freestyle Love Supreme documentary, fans of the smooth-voiced talent can see him take the stage on August 15 at 7PM ET. The Tony nominee will perform from New World Stages for a one-night-only concert that will be livestreamed. Proceeds from Christopher Jackson: Live from the West Side will support Hennepin Theatre Trust’s mission of creating positive change through the arts by bringing together people, businesses and organizations to create and enjoy cultural experiences. One example being through our Spotlight Education program, which instills confidence and community connection in more than 6,000 students statewide.

Jackson will perform show tunes, pop hits and original songs with a live band as well as share personal stories. Those tuning in will even have the chance to text questions and make special requests in real time.

In addition to his work on Broadway in Hamilton, Holler If Ya Hear Me, Bronx Bombers, After Midnight, Memphis, The Lion King, In the Heights and Freestyle Love Supreme, Jackson is a Grammy and Emmy Award winner. He is featured in the cast of the CBS drama Bull.