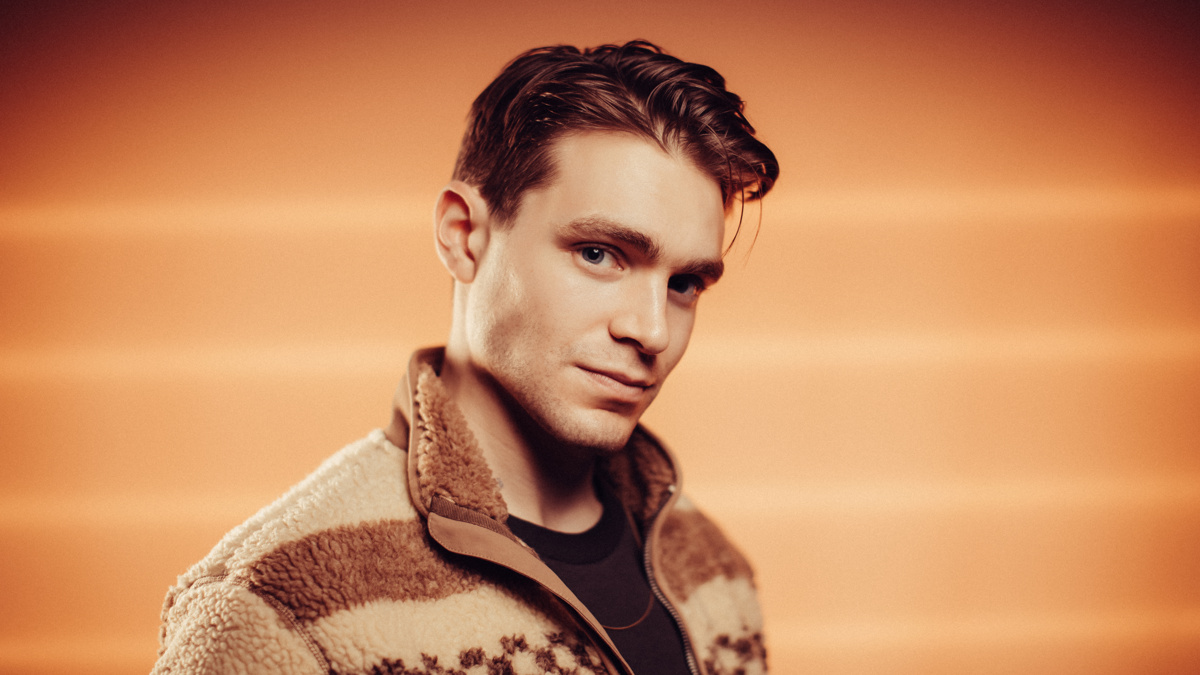 Andrew Burnap, who won a Tony Award for his Broadway debut in The Inheritance, is joining Disney’s new Snow White. According to The Hollywood Reporter, Burnap will play the live-action film‘s male lead, a brand new character that is neither the Huntsman nor the prince from the classic fairy tale.

Burnap will sing in the film, which will also feature West Side Story Golden Globe winner Rachel Zegler in the title role and Wonder Woman‘s Gal Gadot as the Evil Queen. Marc Webb is set to direct. Benj Pasek and Justin Paul are writing new songs for this big screen retelling. Production is expected to begin in the United Kingdom this spring.

In addition to The Inheritance, Burlap has been seen onstage in Troilus and Cressida and This Day Forward in New York as well as in The Legend of Georgie McBride at the Geffen Playhouse in Los Angeles. His screen credits include Under the Banner of Heaven, WeCrashed, The Good Fight, Younger, Spare Room, The Chaperone and more.