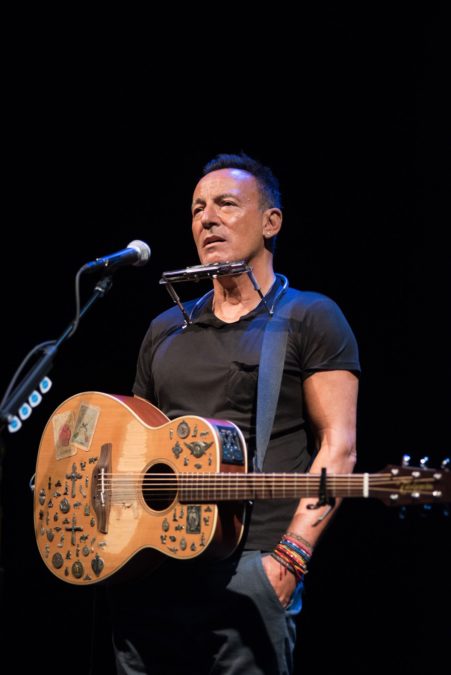 Springsteen on Broadway, the mega-hit Broadway concert engagement that netted a Special 2018 Tony Award for iconic music maker Bruce Springsteen, will launch globally on Netflix on December 16—which will also mark the final night of the show's sold-out 236-performance run at the Walter Kerr Theatre on Broadway.

Springsteen's recording career spans over 40 years, beginning with 1973's "Greetings from Asbury Park, NJ." Among his many additional accolades, he has garnered 20 Grammys, an Oscar, an induction into the Rock & Roll Hall of Fame and a Kennedy Center Honor.