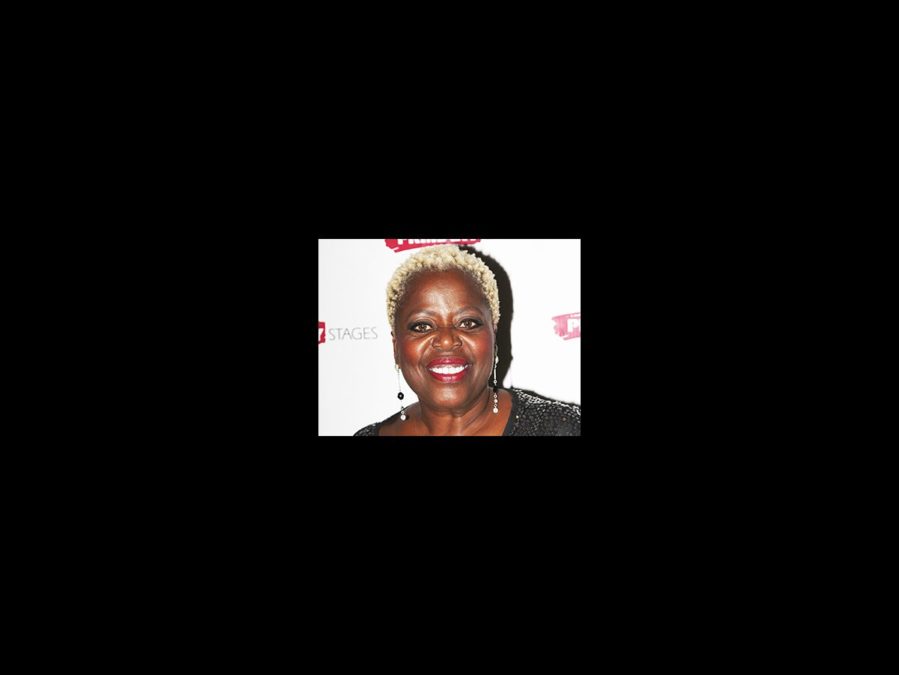 Tony winner Lillias White, Tony nominee André De Shields, Emmy nominee Stefanie Powers and more will star in the Broadway-bound musical Gotta Dance. Performances will begin at Chicago’s Bank of America Theatre on December 13 and run through January 10, 2016. No word yet on Broadway dates or venue. The new musical features a book by Chad Beguelin and Bob Martin, music by Matthew Sklar and lyrics by Nell Benjamin, with additional music by Marvin Hamlisch. Tony winner Jerry Mitchell will direct and co-choreograph along with Nick Kenkel.

White won a Tony Award for The Life and received a nomination for her latest Broadway stint in Fela!. She has also appeared in Chicago, How to Succeed in Business Without Really Trying and Dreamgirls. De Shields received Tony nominations for his performances in Play On! and The Full Monty. His additional credits include André De Shield’s Haarlem Nocturne, Impressionism and The Wiz. Powers, who will be making her Broadway debut, earned two Emmy nominations for her performance as Jennifer Hart in Hart to Hart. She recently appeared in the Royal Albert Hall concert production of Follies.

Gotta Dance tells the true story of a group of professional dancers, who, in 2007, were tasked with getting a basketball team’s senior citizen dance troupe performance-ready for their center court hip-hop debut. Through an unlikely art form and some hot moves, generation gaps are crossed and friendships are formed.

The production will reunite the creative team from Kinky Boots: scenic design by David Rockwell, costumes by Gregg Barnes, lighting design by Kenneth Posner and sound design by Peter Hylenski.