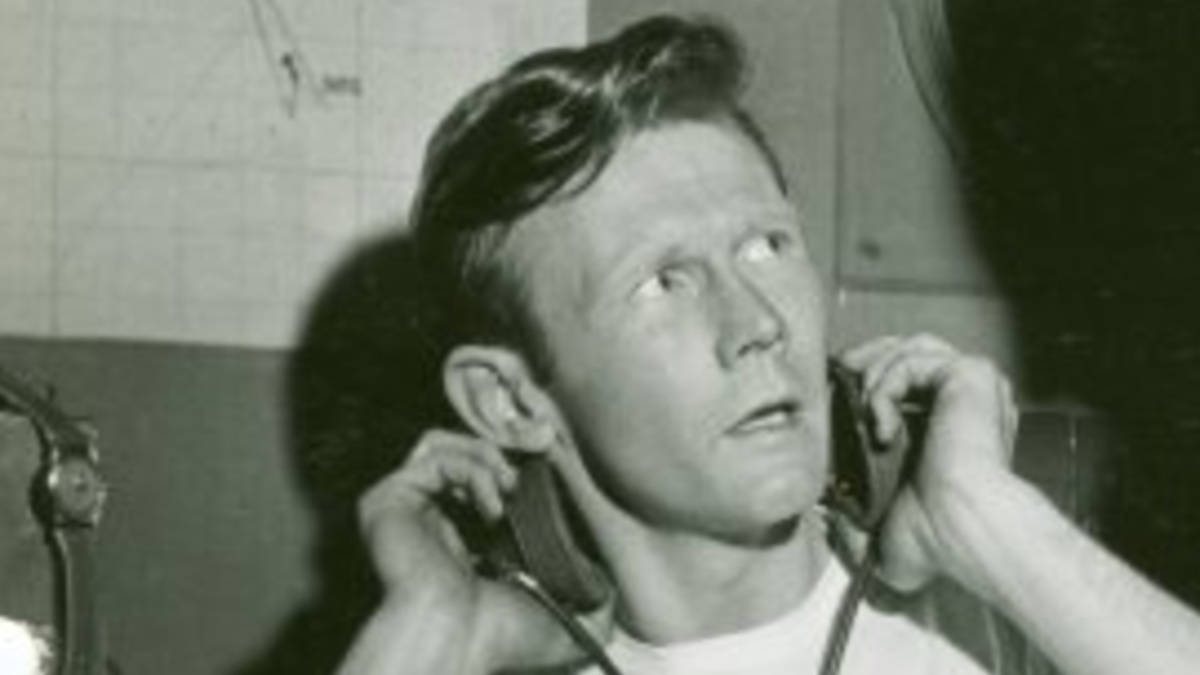 Two-time Tony-nominated actor William “Biff” McGuire, who appeared in over 20 Broadway productions, including the original cast of South Pacific, has died. He was 94.

Seattle Rep, a theater company with which McGuire often performed, announced the news on April 1. “Reserved, even shy in real life, Biff gained a nearly scary confidence once he stepped on a stage,” said former Seattle Rep associate artistic director Dough Hughes in a statement. “He was one of the most relaxed actors in performance that I have ever worked with. He had a special gift for repose, for a commanding stillness in the midst of a play’s action that magnetized an audience… Acting, I once heard him say was simply ‘the making of memories.’ How profoundly lucky we all are that he chose to spend a significant portion of his deeply dedicated life making memories on the stages of Seattle Rep.”

Born in New Haven, Connecticut in 1926, McGuire attended the University of Massachusetts studying agricultural engineering before leaving to join the U.S. Army. While stationed in England, he studied at Shrivenham University and began acting in local theater productions. McGuire went on to make his Broadway debut in 1944’s Bright Boy, which began his stage career that spanned over five decades.

McGuire appeared in the original Broadway production of South Pacific in 1949, A View From the Bridge / A Memory of Two Mondays  in 1955, Finian’s Rainbow in 1960, the 1973 revival of A Streetcar Named Desire and more. He garnered Tony nominations for his final two Broadway performances: 1997’s The Young Man from Atlanta and Morning’s at Seven in 2002.

In 1960, he married his Finian’s Rainbow co-star Jeannie Carson, whom he is survived by as well as their two children and two grandchildren.